One Vision, One Identity, One Community

The Governing Council (hereinafter referred to as “the Council” shall be the governing body of AVA and shall in with consensus have the authority to take any action which the Assembly itself might take, not in consistent with the Constitution and By-laws and with any resolution made by General Assembly.

The Council shall be composed of

a. Seven (7) members designated by each ASEAN country National Committee with at least:

from amongst who shall be the President and/or Vice-President elected and/or appointed in accordance with Article VII.

b. The Secretary-General and Secretary to the President appointed under Article VII as Ex-Officio and non-voting.

c. The treasurer appointed under Article VII as Ex-Officio and non-voting. 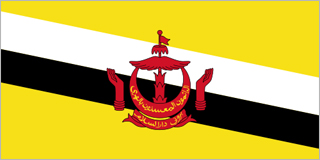 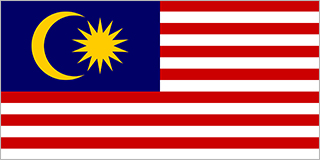 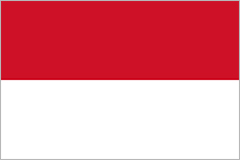 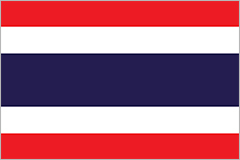 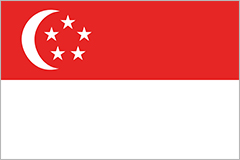 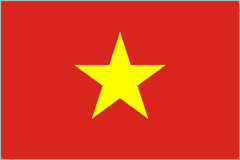